ITS A DAWN OF A NEW ERA IN STORAGE AND CHEETAH RAID STORAGE IS LEADING THE WAY.

This is how Cheetah RAID is “Changing the Rules of Storage” with Rugged Products ideal for surveillance aircraft, ships or ground missions!

NVMe – A Step into the Future has unleash the blazing performance of flash to increase productivity.

As you know, compared to hard disk drives, solid-state  storage can perform significantly faster. Comparing a single NVMe solid state storage device to a single hard disk drive (HDD), the performance can be hundreds of times faster. NVMe solid state storage devices, in particular, have very low latency because they operate directly on the system bus of the host server. So even if the SSD technology in use had the exact same performance as a hard drive, the SSD technology would provide better overall latency because it has no seek time. Imagine running a large batch of complex database transactions where every I/O is subject to the seek time latency of good enterprise hard drives. Then imagine that same batch of complex database operations without the seek time latency and with faster storage devices. You will see why SSDs are so good for database applications and other enterprise workloads.

Its the only 4U All-In-One Server/Storage product on the market. 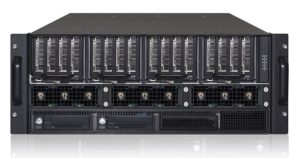 Supports up to 3 GPU Cards and only 20” deep chassis designed for harsh industrial environments.

2U NVMe-CRSM2024E 2U NVMe server/storage 23″ D with two 12-drive Magazines for total 24x of the fastest drives on the market today using U.2 NVMe PCIe x4 SSDs.  Also, this enclosure has a 400Hz AC power with 1010w  (Redundant Power supply).It was specifically designed with aircraft applications in mind. This server is ideal for C4ISR, Cyber Security aircraft or ground Vehicles. Rugged design capable of 4G Vibration,  20G+ Shock and 50C Operation (temp could be negotiated)The CRSM2024 supports TCG compliant and FIPS 140-2 certified encryption, secure erase and certified to military specifications. 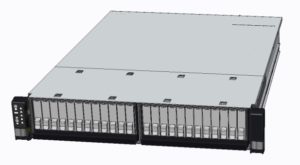 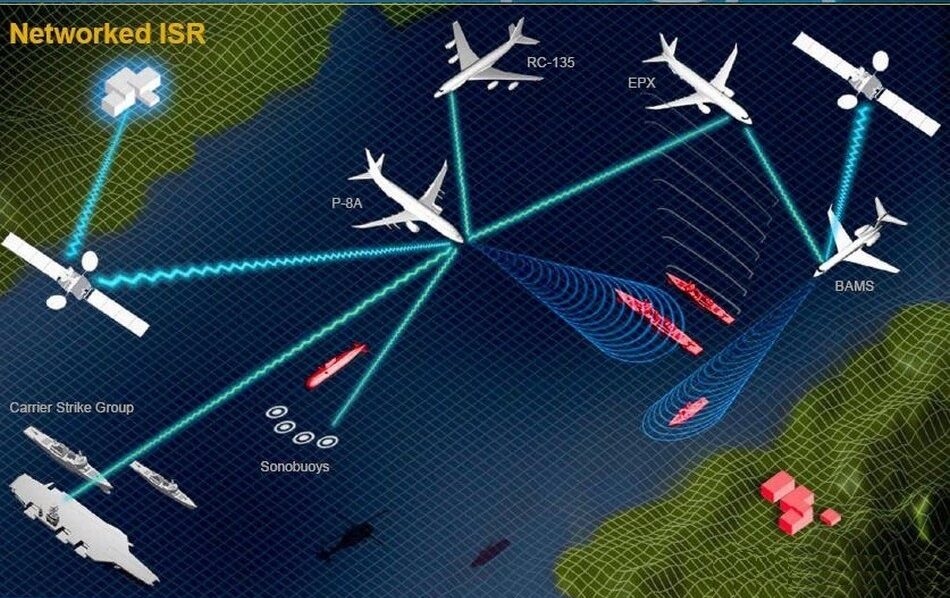 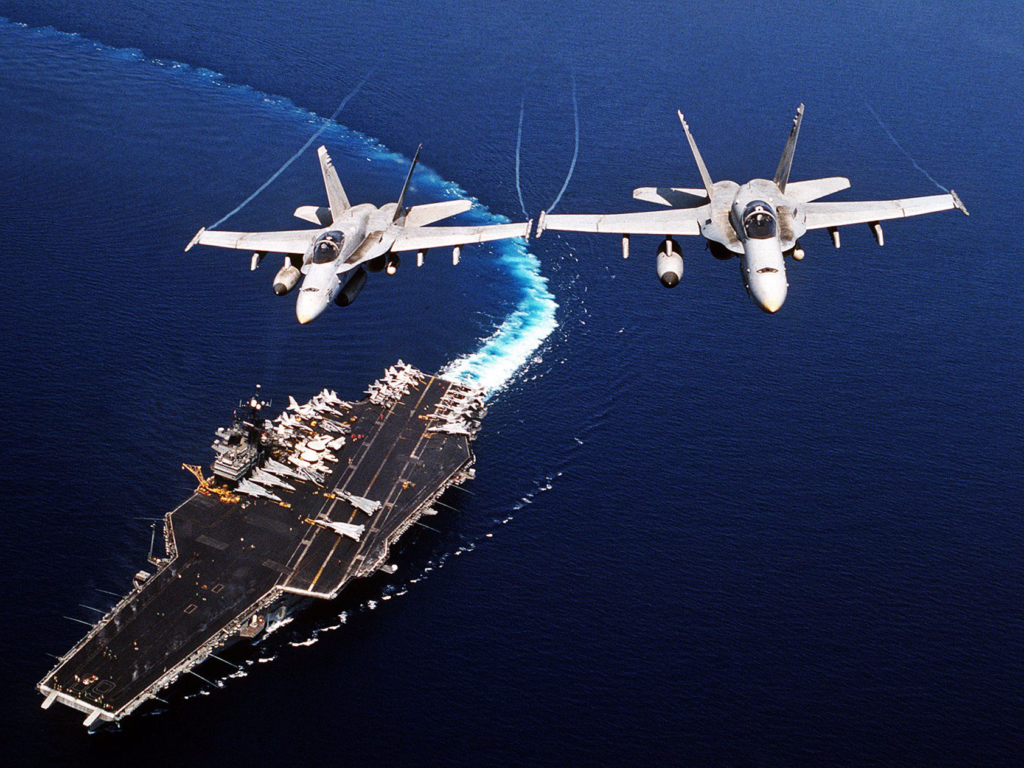 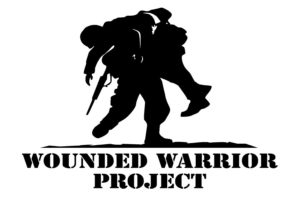 Cheetah RAID Storage is a proud Sponsor of Folds of Honor 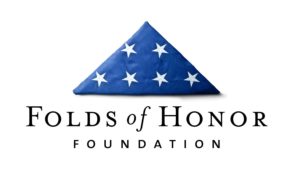